Are you passive-aggressive … but have no idea about it? We all have come across to passive-aggressive behavior at some point… but when? It is difficult to recognize at first, but it is identifiable by seeing the difference between what the person says what they do.

The person who indirectly express their negative feeling rather than state their indirect agreement manner to the concerned person. From the relationship perspective, It can be the most arduous style of communication to deal with it as you are not sure that what you are dealing with?

In this article, we will discuss everything about Passive aggression what it is? What are the causes? Its sign and how to overcome it?

What is Passive aggression behavior?

Passive aggression is a defense mechanism that allows people who aren’t comfortable being openly aggressive; get what they want under the guise of still trying to please others. They want their way, but they also want everyone to like them still.

In simple words, the one who has passive aggression will express their negative feeling through their actions and don’t handle it directly. As they create the separation between what they say and what they do, both are different. – Mayo clinic

The example of Passive-aggressive is, say in my friend’s group, we plan a night out. A person with passive-aggressive behavior may oppose the plan, but instead of voicing their opinion, they will say that they agree with the idea. As they are actually not with you, they against the plan. They may not come for the night out, or make any excuse, and may plan for some other things.

What are the Causes of Passive-Aggressive Behavior?

There are several factors that may contribute to the development of Passive-Aggressive Behavior. It may cause some burial consequences to relationships, families, and even in the workplace.

So why this destructive behavior is common? Some researchers believe that; people who exhibit Passive-Aggressive Behavior begin childhood. Family behavior, parenting style, the environment of the house; these all may be the contributing factors.

Neglecting children or giving them harsh punishment, any kind of child abuse can also be a cause to develop these types of behaviors.

As the name suggests, it totally depends on the situation; the one who is suffering from passive-aggressiveness will behave as per situation like if you are in family function or in a business meeting where the display of aggression is not acceptable. At this point in a situation, you might be inclined to respond in a convert way when someone makes you angry.

One Reply to “How to Understand and Identify Passive-Aggressive Behavior?”

Search
Connect with us 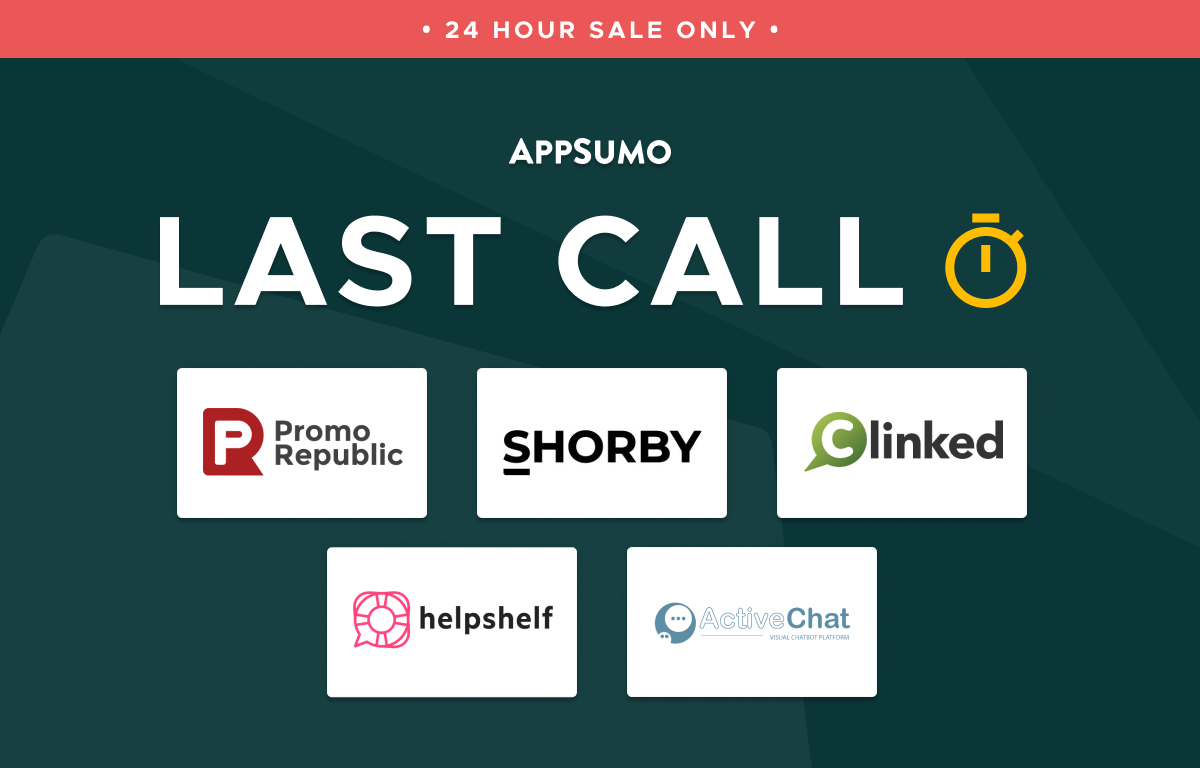